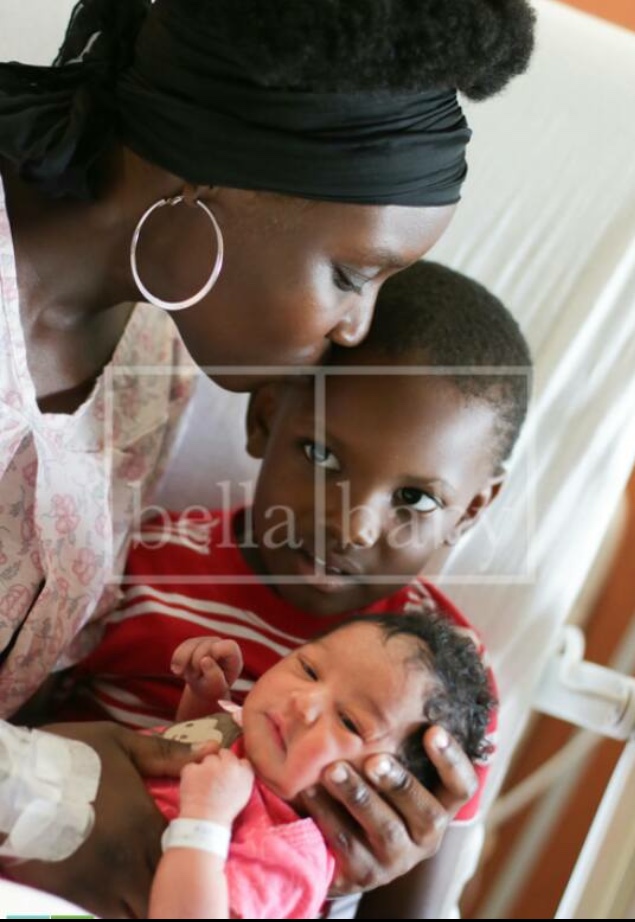 Let’s talk about giving Birth! Alright so I’m gonna give you all the truths about childbirth and the good, the bad and the ugly, but before I scare you with the ugly I’m gonna start with the good. Pregnancy itself is such a beautiful and powerful thing. You are creating something so amazing, this life is growing inside of you and it feels amazing…..in the beginning. Than comes all the discomfort, the pains the wieght gain, the cravings and the BS that comes LABOR!!! So here’s my stories about each child. 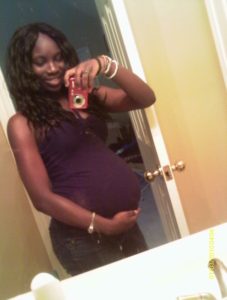 The Story of Jaelon: with Jaelon my pregnancy itself was actually easy although he did give me this huge rash on my leg which was literally annoying because it mad my leg look NASSSTY, I hated it. He also would always wake up and want to “play” at night when I was sleeping. Annoying.

Anyway my water broke at 1am on a Saturday morning, particularly May 12,2012. I thought I was peeing on myself so I went to the bathroom to pee and I noticed that my pee was way clearer than I’d ever seen it. That’s when I knew I was in labor. I wanted to shower but my family said no we didn’t have time. I was actually calm the whole time. I didn’t feel any of my contractions, my doctor had to tell me when I was having one. I told them I wanted an epidural but I thought I could handle it since I wasn’t feeling anything, but my doctors and mother told me to get it before it was to late so I did because I don’t do pain. After that I slept all the way up until it was time to push. My doctors had to wake me up ( it was a good sleep!!) I pushed 2 maybe 3 times and my perfect baby boy was born!!! I was in labor for 11 hours and he was born at 4 pounds and 17 inches, on May 12,2012 ( the day before Mother’s Day) The worst part for me was the after birth. Looooong story short I lost so much blood that if I would have lost anymore I would have had to get a Partial DNC. The nurses moved me to quickly and I passed out on the bathroom floor and I also had a hemorrhoid ( it was the death of me!) I  had to let them shove medicine up my butthole and take oral medicine till it was gone. 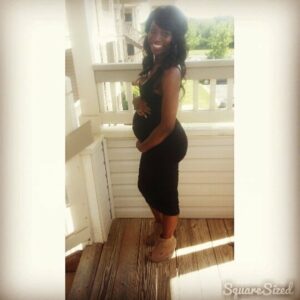 The Story Of Journee: so JuJu (that’s what I call her) has been dramatic sense the day she was born. I was again in my bed sleeping when I felt this horrible pain in my stomach. Now honestly I thought I had to go take a poop ( first pee now poop…..lol) I got up to go to the bathroom and nothing came out so I payed back down and tried to go back to sleep. I couldn’t my stomach started hurting worse and worse. I finally decided to look in my panties and lord behold it was blood covering my underwear. I remember not being able to get out the bed so I had to wake Jaelon up who was four at the time and told him to go get my sister. She came and we wen to the hospital. Unlike Jaelon I felt everything with juju. I mean I felt like I was dying. I felt her coming and the doctors told me to wait on the epidural to see how far my contractions were and if I was really stretching open. That pain made me vow to never get pregnant again!!!! Lol, it was just tew much ok! I finally got my epidural and my muff was born that afternoon at 5 pounds 7 inches. She was so little and beautiful and I was happy because I had my son and now my daughter!!! 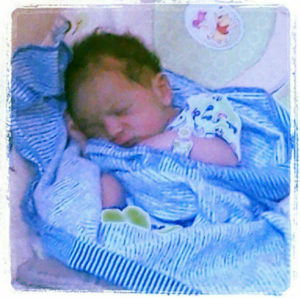 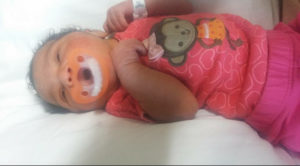 My after birth with her was way easier than it was with my son. I didn’t loose any blood at all with her. Both times my SnapBack was amazing and I never worked out! Blessings!, both times I had to wear that stupid diaper of a pad, and I used the witch hazel on my bottom because it was the only thing that made my butt comfortable. It’s the best. My first poop after with both kids was the worst thing ever but they have to pass and you want it to. After about 3 -4 weeks I was back to normal for the most part with both. With my son I had just graduated college when I had him so I didn’t start working until he was about 3 months but with my daughter I started working as soon as the doctor said I was good to go. 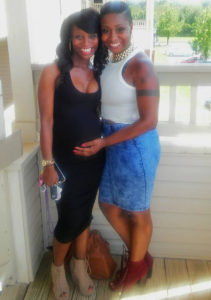 Well I shared my stories so comment below and tell me about yours!! 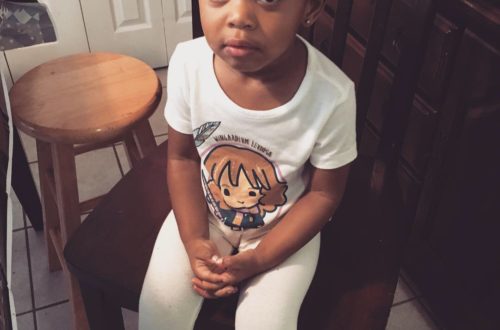 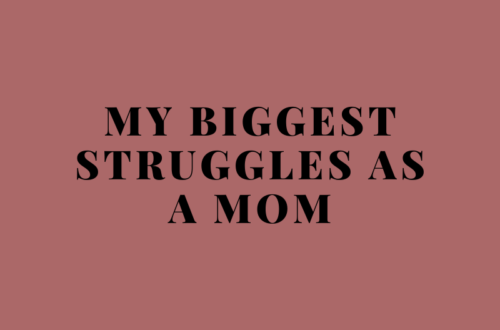 My Biggest Struggles as a Mom 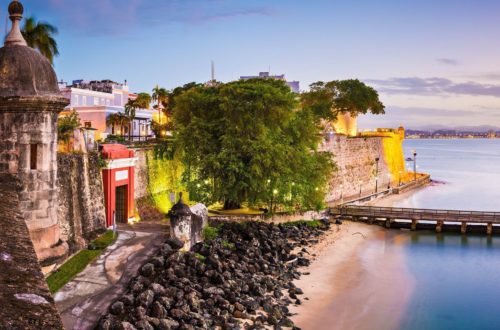 i booked my trip to San Juan PR!!! 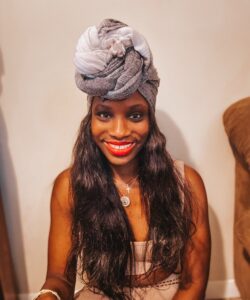